Add My Business Add My Event

This is a family owned and run place with lots of vegan food options. I always enjoy coming to this restaurant, knowing that they are not going to kill any ..
Pros: Everything is vegan. Family owned. Cool location. So many options to choose from. Kid friendly.
Cons: Parking is not that great. Sometimes they don't have everything on the menu, which is rare, but it happens.

Review for Senses The Nightclub by Senses
Rating:

COMING FROM YOUR COMMARAD LARRY DEWANYE O'CONNELL THATS OR THIS IS MY RATING
Review for Genesis Club by Anonymous
Rating:

Kaye Thompson is a such a joy to work with! She provides great customer service and really works to take care of you! I am so glad that ..
Pros: VERY AFFORDABLE!!! Customized skincare regimen that fits your needs! Fast Delivery of product! Allows you to try all the products before you buy them! Can ship all ..
Cons: None what so ever!

Great,I would highly recommend this Company
Pros: I've seen Great Exposure and Reviews for my Company since I placed my ad on their website-Jim Neely BBQ
Cons: Need more small business supporters

Hotels & Things to Do in Memphis

The Guest House at Graceland

901 Wings Downtown 'The King of Wings'

The Jewelry Box of Memphis-Southland Mall

Memphis, the largest city in Tennessee, is best known for its rich musical culture. Musicians such as Elvis Presley, B.B. King, Jerry Lee Lewis, Roy Orbison, and Johnny Cash recorded in Memphis and shaped the modern music scene. The Memphis Walk of Fame in the Beale Street District honors Memphis musicians and composers.

Memphis has many museums featuring art, history, science, and music. The National Civil Rights Museum, located at the site of Martin Luther King Jr.'s assassination, chronicles the history of the American civil rights movement. Graceland, home of Elvis Presley, features Elvis memorabilia and attracts over half a million visitors a year. The Pink Palace Museum, focusing on science, contains the country's third largest planetarium. The Brooks Museum of Art has a collection that includes artwork from the Italian Renaissance to the 20th century.

Memphis is also known for fantastic Southern cooking, especially slow-cooked barbecue, but if you prefer food with a more international flair, Memphis has restaurants that serve cuisine ranging from French to Mediterranean to Pacific Rim.

Whether you're looking for history, live music, great food, or just a walk through a beautiful city, Memphis offers something for any visitor.

Halloween in Memphis is always a spooky good time for everyone, but what events are catered for the kids? Family-friendly Halloween events in Memphis are perfect for those lookin 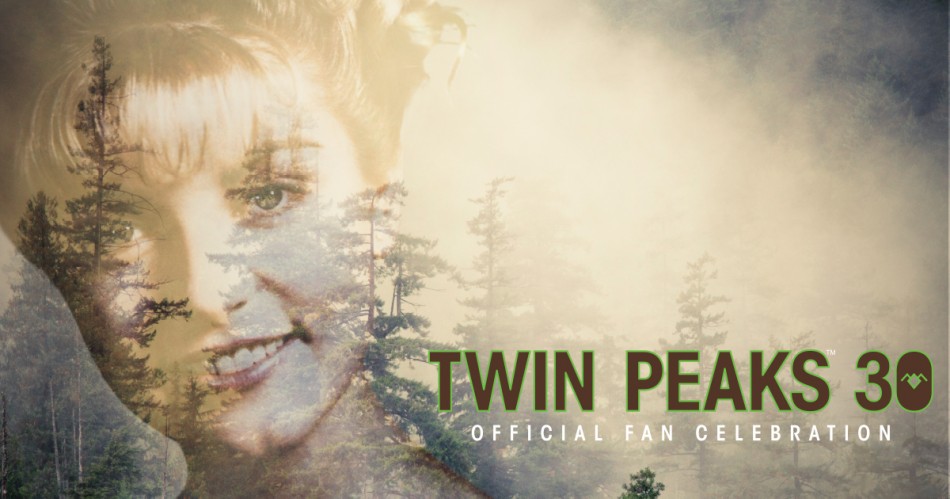 CELEBRATE THE 30TH ANNIVERSARY OF TWIN PEAKS AT GRACELAND 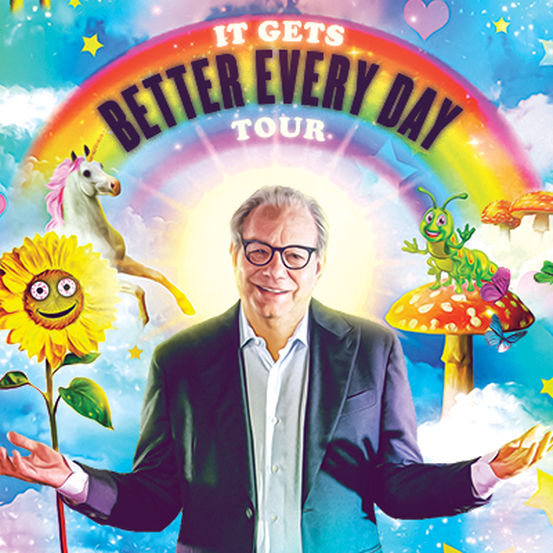